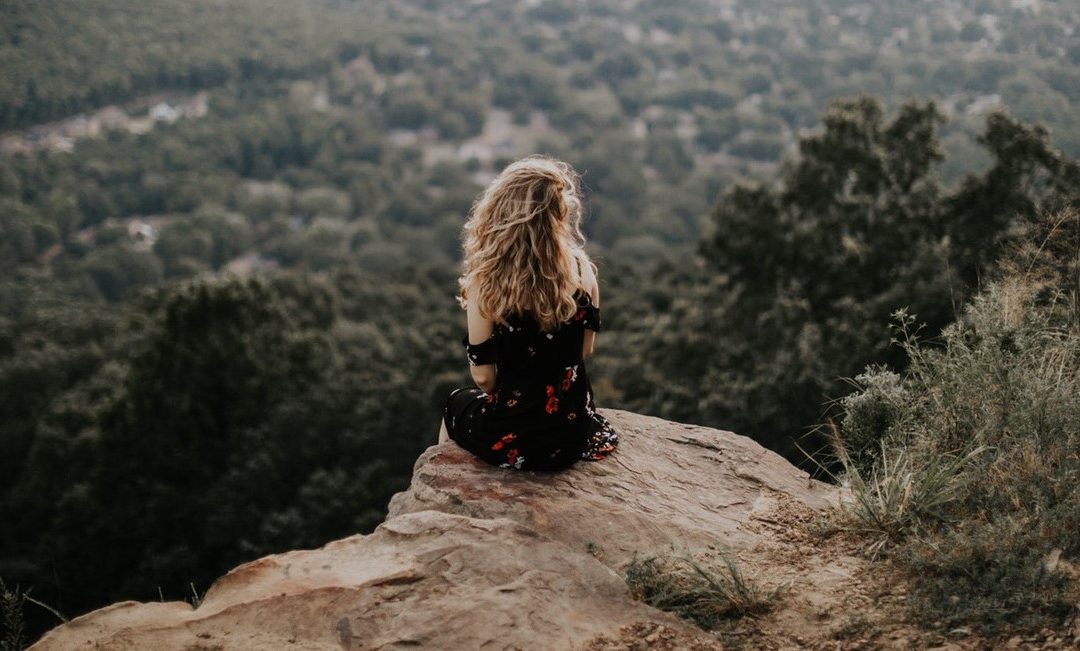 Every now and then, a story hits the national news in the United States which describes a surgery gone wrong in Mexico or in some other country. Such was the case when friends started forwarding us a story a few days ago about a patient that died in Texas following surgery at a border hospital in northern Mexico.

This type of tragedy involving a medical tourist is rare but quickly hits the national news in the United States. The fact is that many Americans still believe that the U.S. health care system is superior to the systems of other countries despite a lack of supporting data. Many surgeons in the United States want people to be afraid of surgery elsewhere. Otherwise, how can they justify charging three times as much? The media are are more apt to assign nationwide coverage to medical tourism patients when things go wrong while not paying much attention to those same types of situations when they happen in the United States. The exception to this is often when famous patients are involved.  Joan Rivers, Kayne West’s mom, and Bill Paxton come to mind.  Still, if you look for them, you can find cases online from the U.S. which never hit the national news like this case from Florida. A surgery in Georgia which resulted in serious injury to the patient did make the news, but only because the doctor danced during surgery and uploaded the videos for entertainment purposes!

The truth is that surgery anywhere in the world carries some degree of risk. This applies in the United States, Mexico, Europe, or anywhere. The risk of death is extremely low. But, it is not zero – regardless of where you have the surgery done.  That being said, good surgeons will take certain precautions to reduce the risk as much as possible. We have never lost a patient during surgery or in its aftermath.

So, the long and short of this is that we believe you must seek out a qualified, experienced, and board-certified plastic surgeon no matter where you choose to have surgery. Dr. Lazaro Cardenas is a member of the American Society of Plastic Surgeons (ASPS) and is the current president of the equivalent organization in Mexico. We think that there’s a good case to be made for having surgery with someone who is recognized in the United States by the ASPS while being at the very top of his game in his own country.

Finally, let’s end with a mention of how Dr. Cardenas reduces risk. First, we don’t accept all patients. Patients who are deemed to be high-risk are turned away for their own safety. All of our patients undergo a complete check-up by a cardiologist the day before surgery. If any red flags are indicated which would make the surgery too risky, the surgery is called off or postponed. With regard to anesthesia, we often use local and/or regional anesthesia combined with IV sedation and reserve general anesthesia for the cases that really require it. An Anesthesiologist (a doctor with a speciality in anesthesia) is always assigned to our patients. Lesser-trained specialists are not allowed to administer anesthesia. Finally, most of our patients spend the night after surgery in the hospital for closer monitoring.

So, do your homework and select your surgeon carefully. The location is much less important than this critical factor.

Build your Own Surgery Package

When should you reserve your feminization surgery with Dr. Cardenas?

If you or someone you love is transitioning, then Facial Feminization Surgery (FFS) is probably...
Read More

Get Dr. Cardenas´personal Recommendation & Quote for you